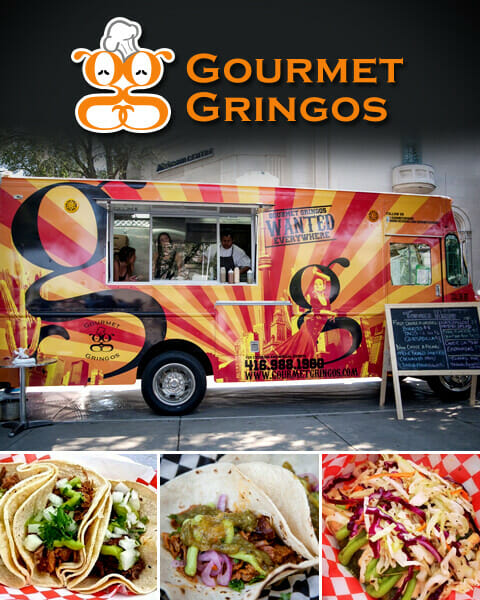 Gourmet Gringos been so busy dishing out tasty Latin American cuisine and growing their brand that other cultural staples – a siesta maybe? – have been hard to come by! Gringos owners Krystian Catala and Terry Nicolaou have very very busy since they launched Toronto’s first Latin-American influenced food truck in the fall of 2012.

Fans will already know about their new sit down restaurant at Bathurst and St. Clair, a cheery, 24-seat eatery that doubles as a prep kitchen for the busy food truck that opened in early November. We caught up with co-owner Krystian Catala to talk about Gringos’ expansion and hear what’s coming down the pipe. First off, the flagship restaurant is going great, says Catala: “The neighborhood has embraced us. It’s a very friendly community scene there.”

Experience this vendor at the following upcoming events 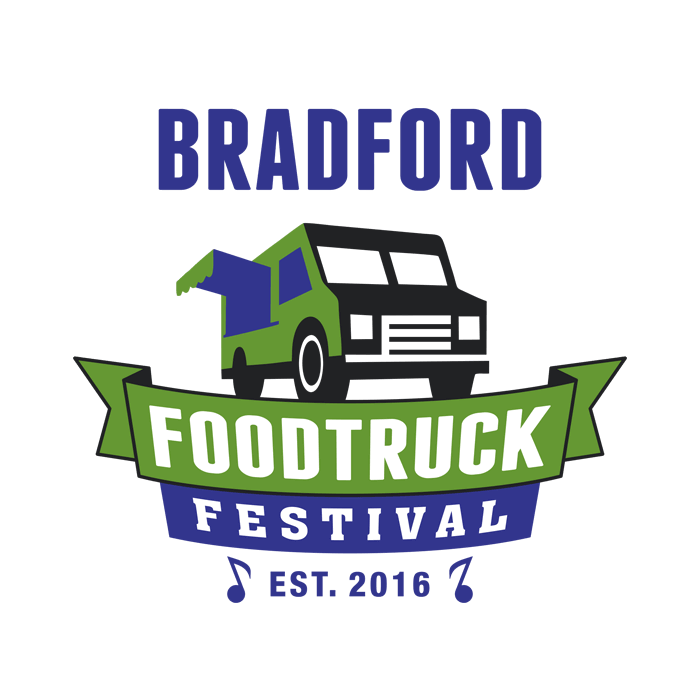