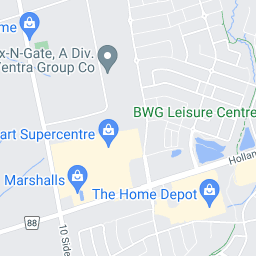 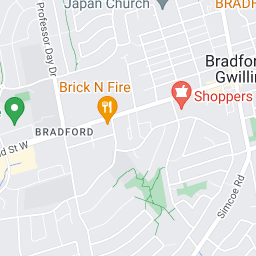 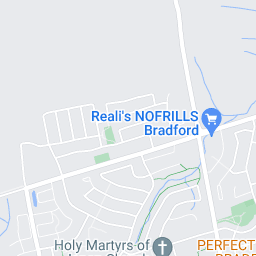 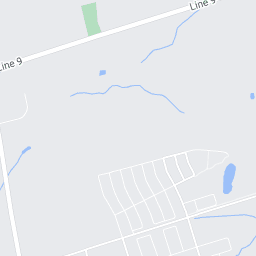 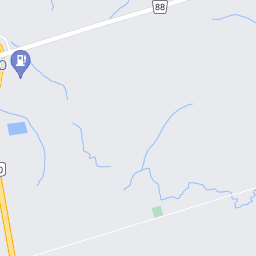 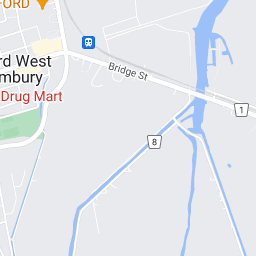 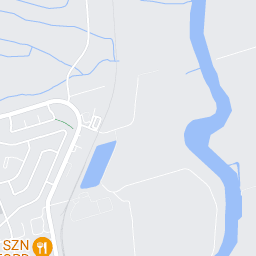 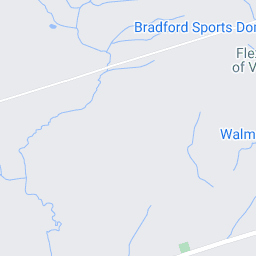 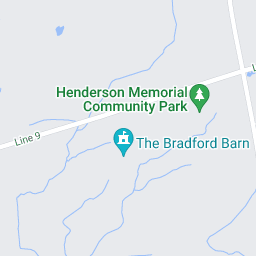 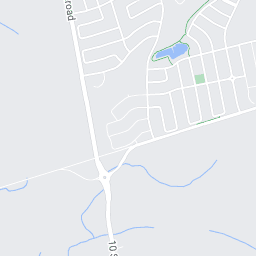 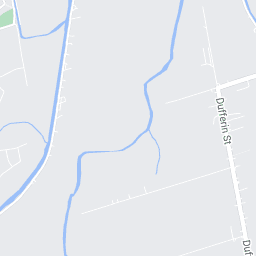 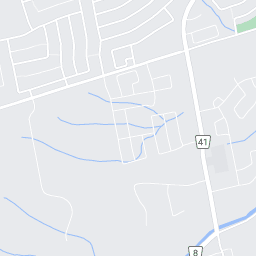 Use two fingers to move the map 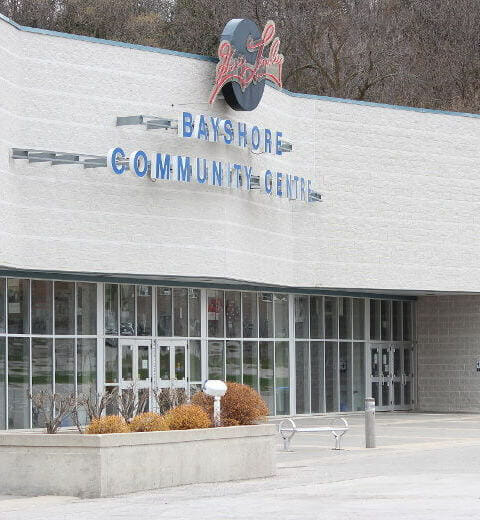 That hockey heritage is alive and well at the Bayshore Community Centre, which is home to the Owen Sound Attack of the Ontario Hockey League. Every Saturday night is hockey night in Owen Sound, and fans pack the arena´s three thousand seats to cheer on the local club.

The Bayshore banquet and meeting rooms can accommodate events of any size.

Upcoming events held at this location