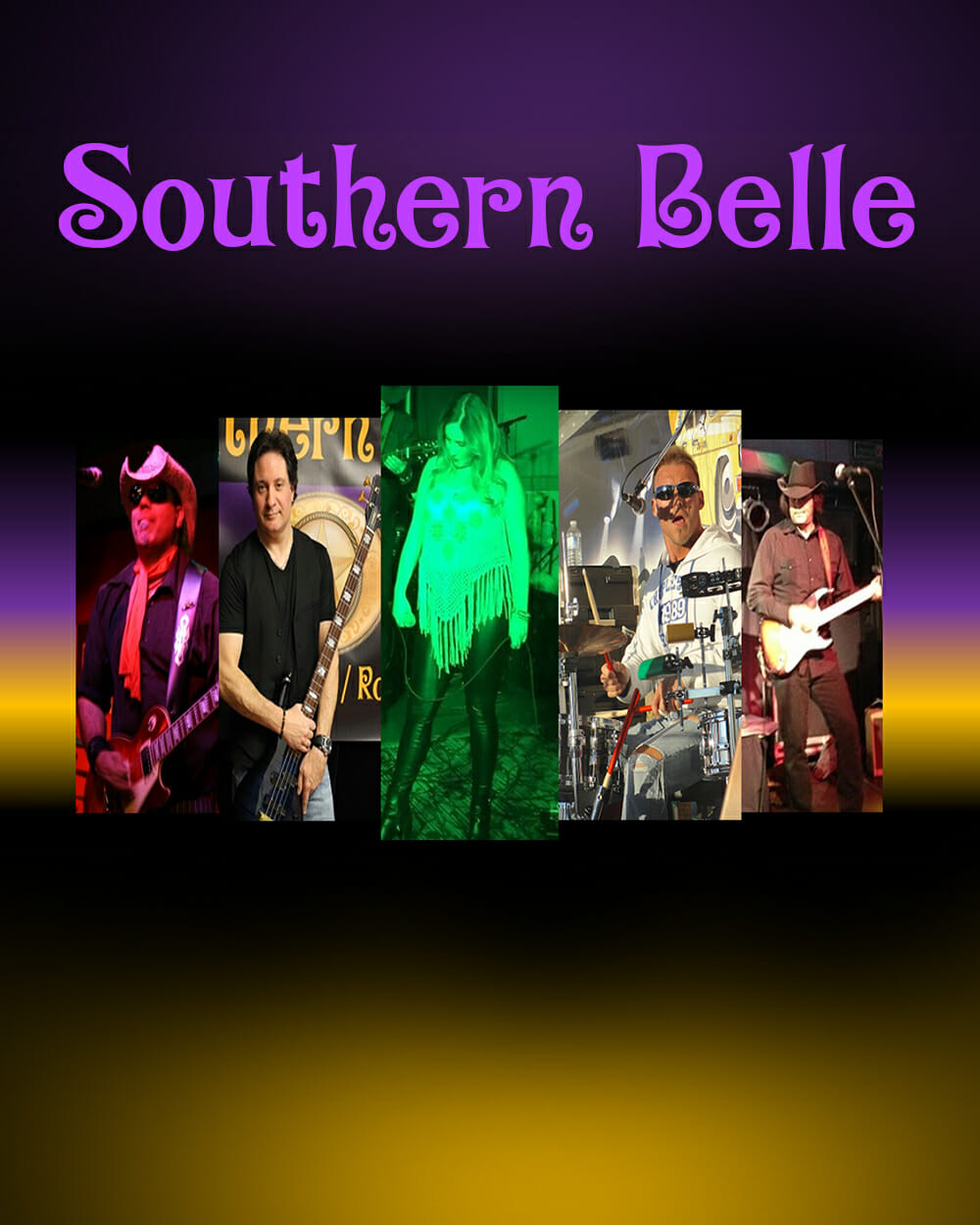 Southern Belle is a premiere New Country/Rock band based out of Southern Ontario and the GTA. The band was founded in early 2016 and since then we’ve honed our show on performing on the bigger entertainment stages all across Southern Ontario including festivals and jamborees’.

Southern Belle brings a crew of well seasoned and polished musicians to the stage! Led by the searing vocals of Leannne Default, the band consists of Lead guitar/backup vocals and founding member Andre(The Outlaw)Gonsalves, the chiming acoustic guitar of Randy Gallant and the thundering rhythm section of Anthony Terminesi on drums/backup vocals and Mario Stemenga on bass.

With our love for New Country/Rock. Southern Belle brings their brand of upbeat danceable songs for our fans to the stage. We keep our fans
dancin’ all night! Everything from Miranda Lambert, The Dixie Chicks, Lady Antebellum and Gretchen Wilson to Brian Adams and Bon Jovi! 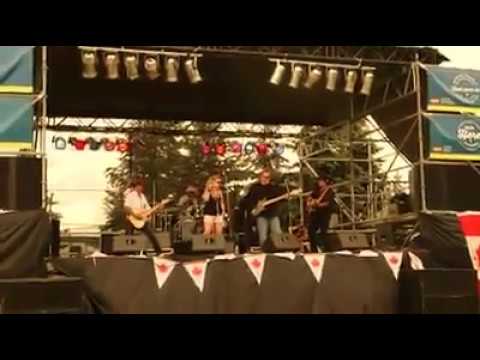 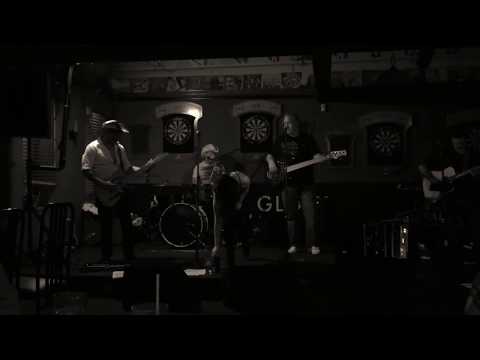 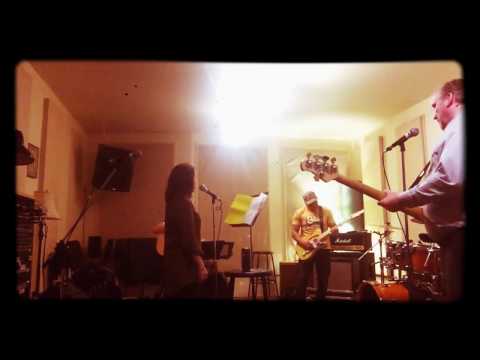