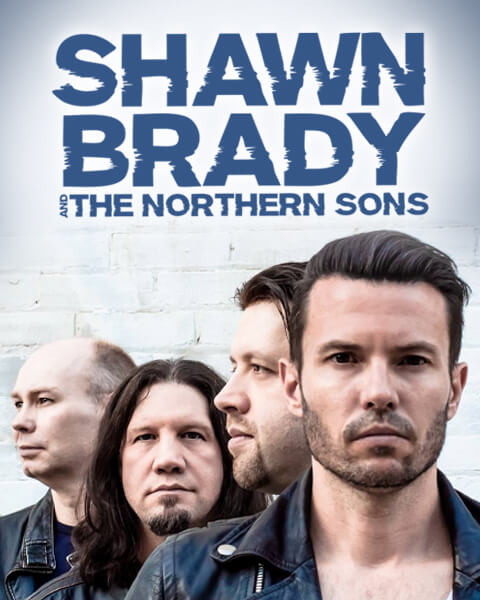 With an impressive gift for crafting songs that are melodically infectious, Shawn Brady’s musicality is matched only by his insightfully deep, heart-felt and intelligent lyrical virtuosity. Brady made inroads as a recording artist with his debut album ‘Electric Blood’ (2011). Produced by Juno-nominee Cory Tetford, the album received rave reviews and airplay across Canada and the United States.

His latest album, ‘Broken Traffic Lights’ (2014), is a remarkable evolution and treats the listener to song textures that embrace the dramatic potency of Muse and and The Killers, while mixing elements of 1980s darlings Ultravox, Depeche Mode, The Cure and U2. 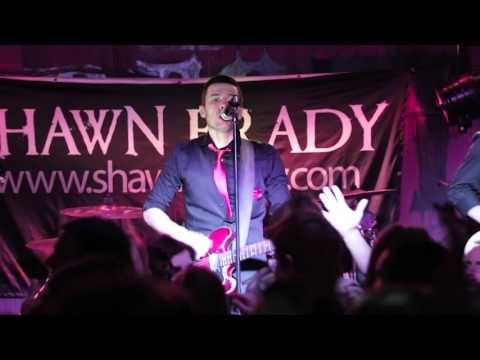 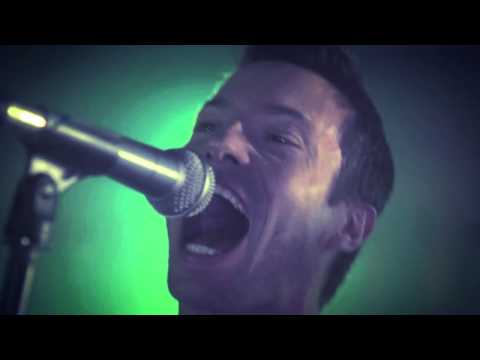 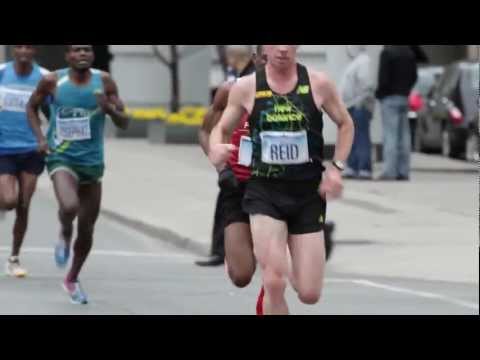