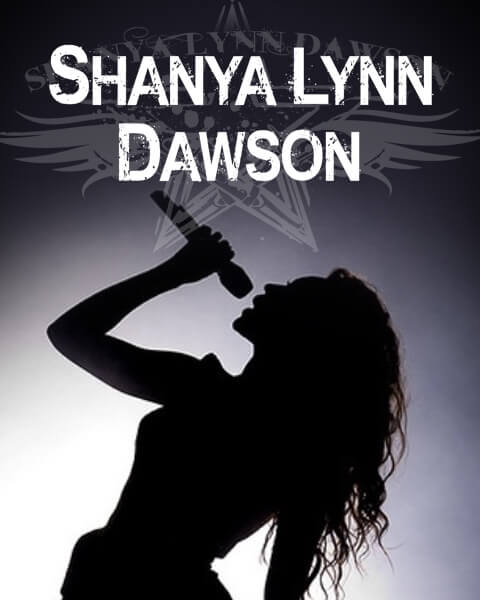 Shanya Lynn Dawson has earned her reputation as one of Canada’s most Country sassed firecrackers on the country music scene. Her hot new singles Cowgirl Up and This Was His have earned her writing recognition in the music industry, while both songs are quickly climbing charts and regularly being played on country radio across North America.


Fueled with distinctive rock flavor, Shanya Lynn’s songwriting stakes claim of a daring and fun debut sound with wailing guitars and screaming fiddles. “Your music is phenomenal! We play it at our radio station and it’s doing so so well!” raves Josie, on air personality of the Josie Show. She continues, “I love all your songs! They’re so catchy! The lyrics are perfect… To a T!” – Josie Passantino of Country Blast Radio, national country music chart reporting station. 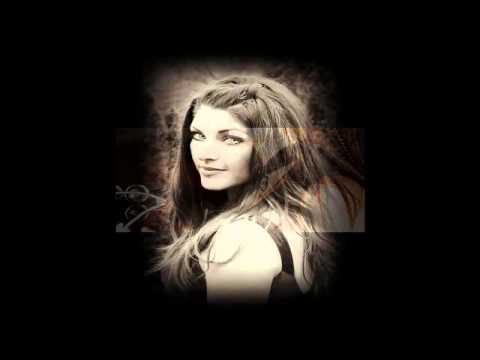 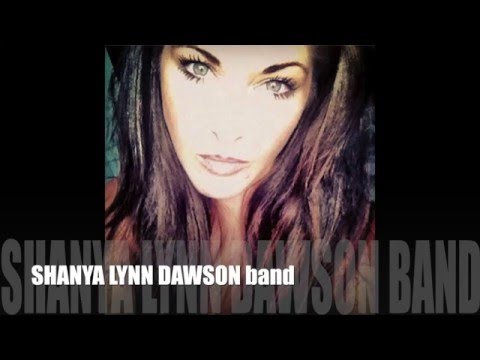 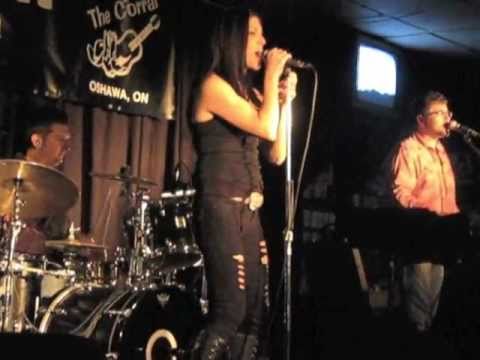