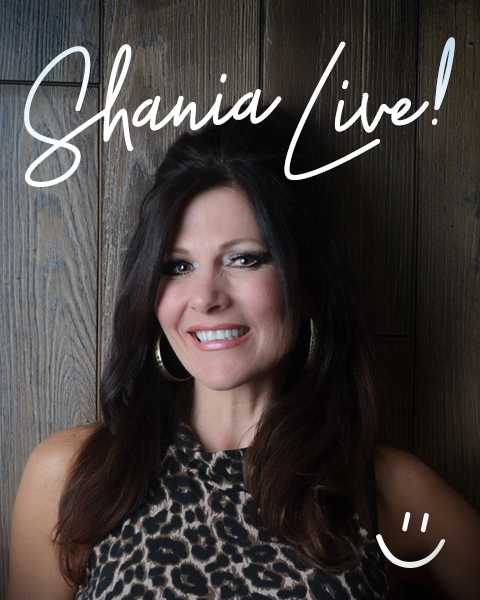 Annette Lafond has been thrilling audiences as Country Superstar Shania Twain ever since she was chosen to compete on Dick Clarks hit T.V. show Your Big Break. Since then she has been one of the most sought-after Tribute acts of her kind.

She has performed all across Canada and the United States at venues such as the Calgary Stampede, the Toronto C.N.E, The Luna Lounge in Bucerias, Mexico, The Grey Cup half-time show for the Montreal Alouettes, The Capital Theatre in Windsor, Canadian Army bases in Alert, Nunavut and Goose Bay, Labrador, as well as a multitude of festivals, casinos, corporate and private functions.

She has opened up for many famous acts including Michelle Wright, Long John Baldry, Colin James, Alannah Myles, Emerson Drive, Honeymoon Suite, Trooper and Smash Mouth. Her band was even featured on Much Music during their Fire On Ice tour in Yellowknife, Yukon.

Annette has been performing as Shania Twain for almost two decades and is considered to be one of the best Tribute acts in North America. 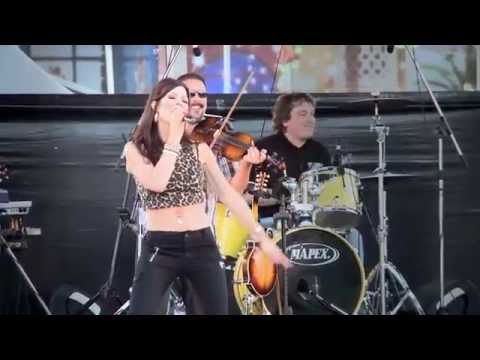