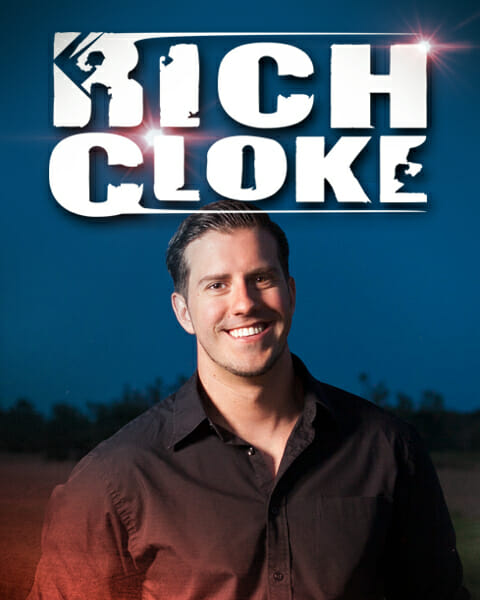 Born and raised in Southern Ontario, Rich Cloke has traded in his hockey skates in favour of cowboy boots and arrives on the scene this fall with the release of his debut album – “Northern Skies”.

Rich’s passion for songwriting has led him to write eight heartfelt original compositions. His straightforward narrative lends itself well to songs about what he knows, what he’s experienced, and where he’s headed.

Channelling influences from traditional and modern country with hints of rock and pop, “Northern Skies” delivers danceable and memorable tunes that are sure to stick in your head. 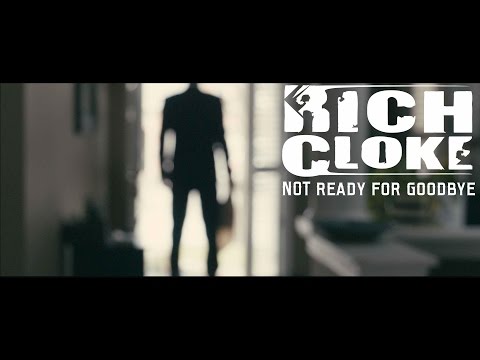