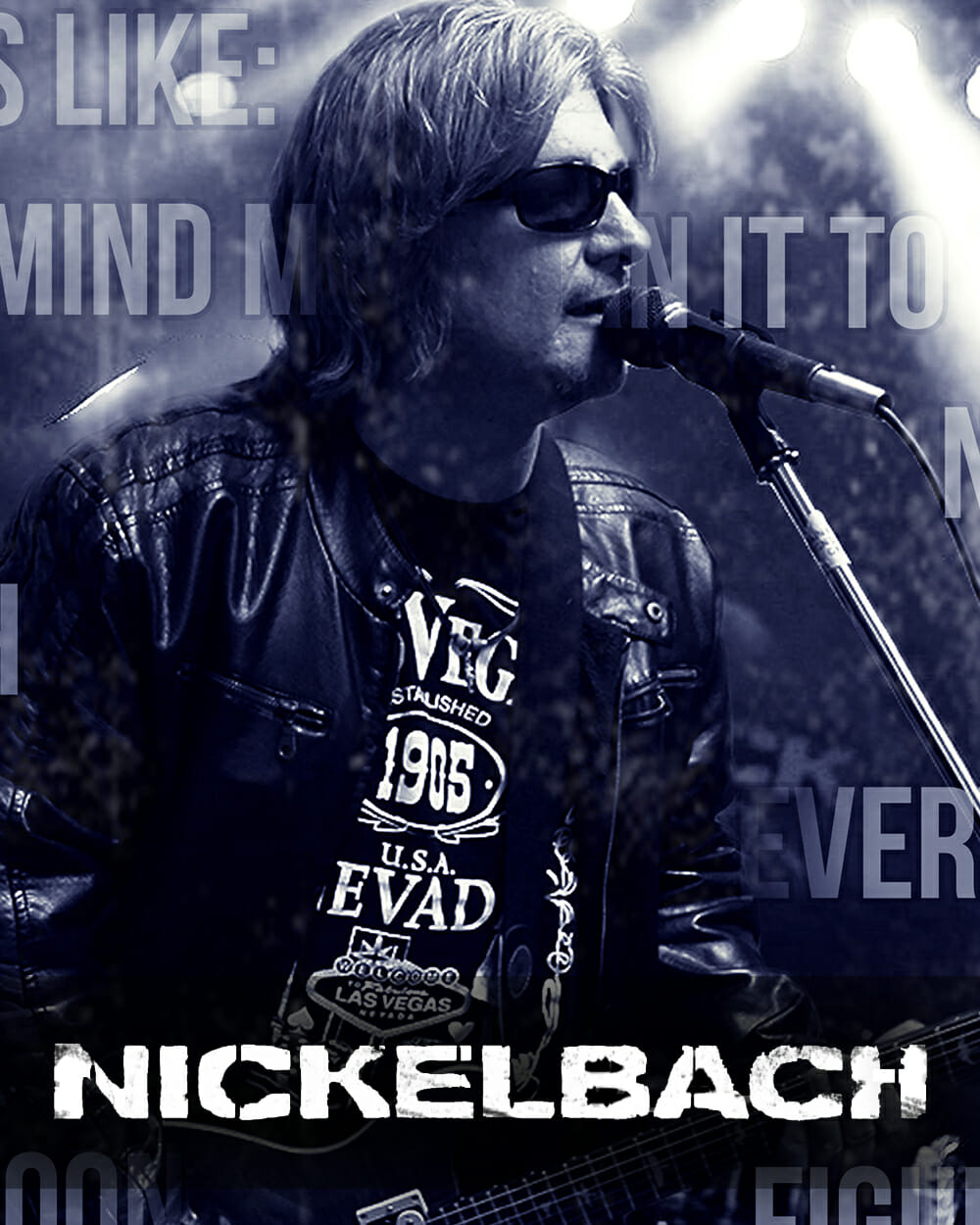 ​Come experience the sounds of the best band in the past 10 years, Nickelback.

All the killer vocals, crunching guitars and numerous hits that make up the sounds of Canada's most successful band.

​Nickelbach really captures the energy and essence of a live Nickelback show. Nickelbach draws from all the monster hits and some deep album tracks as well. 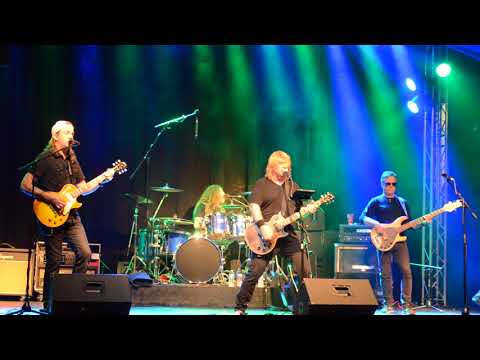