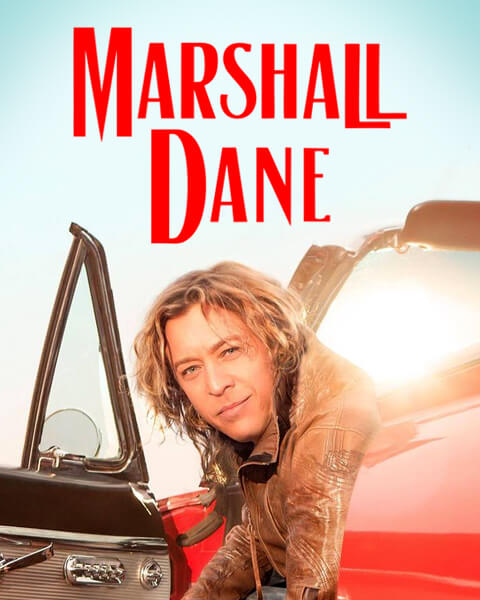 Born in Southern Ontario, Marshall grazed on a rich fix of music. From the country sounds of his preacher dad who taught him to play ‘The Farmer’s Song’ on guitar, to his mum who played piano in the evenings to his four sisters and two brothers, and through his own musical discoveries from Johnny Denver to Michael Jackson.

Playing his first solo gig at age fifteen for thirty-five bucks and a plate of cheesecake, Marshall tried working in a band before eventually taking fate in to his own hands in 2008, heading down to Nashville for a master-class in composing country songs.

He quickly got to know the country music capital’s songwriters and music publishers. Within nine months, he had gathered a repertoire of exciting new tunes. After submitting a song to a local songwriting competition, he won the prize: opening for Emerson Drive.

His appearance bagged him a deal with The Agency Group, opening for Alan Jackson in 2010, a tour in early 2011 and then a nomination to represent the New Artist Showcase at the 2011 CCMAs.

Playing in bars and clubs as a solo singer and with a touring band has given him his fair share of stories and insights – great for writing songs. But when it comes to cooking up a tune, Marshall admits that his parents’ spiritual upbringing permeates his writing, with themes of love, home and kindness appearing throughout. 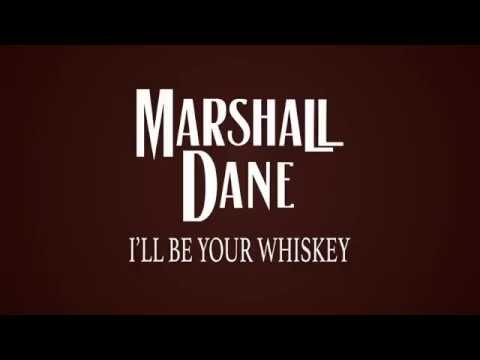 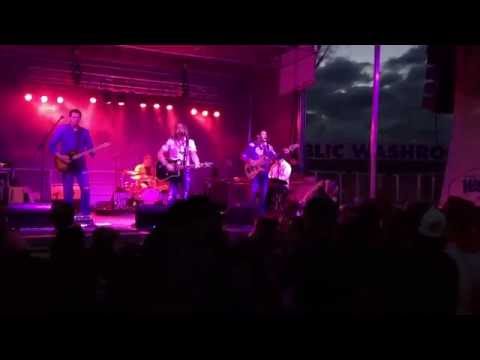 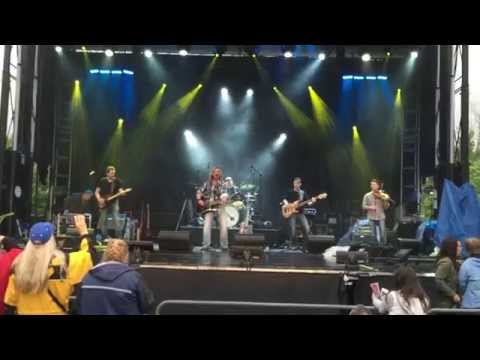