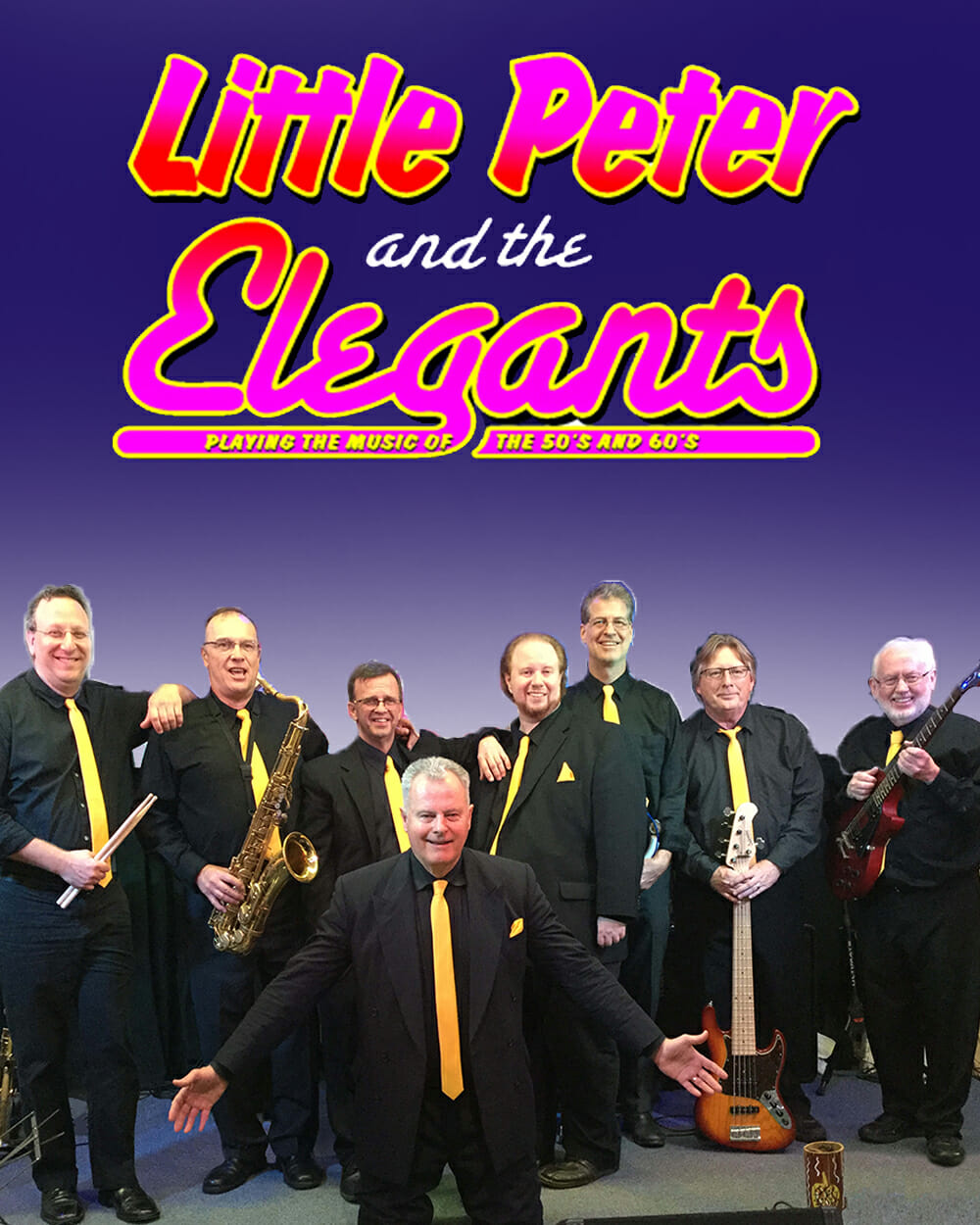 Our audience often includes three generations from age 8 to 88, making our music a generation bridge and great family entertainment with many people singing along with the band as the lyrics are so well known.

These days, the band performs across the GTA reaching Bowmanville, Shelburne, Kincardine and Niagara Falls. We play at many different venues including Legions, golf clubs, community festivals, corporate events and ribfests.

Port Credit is still the band’s base where fans fill the Port Credit Legion, dance at the Sunset Concert Series and sing along at the Southside Shuffle Blues and Jazz Festival.

We perform songs from solo artists such as Elvis, Roy Orbison, Buddy Holly and Paul Anka. The members are proud of the vocal harmonies when we cover songs recorded by Dion and the Belmonts, The Duprees, Frankie Valli and the Four Seasons and The Platters. We will please any dancing or listening crowd!

A highlight for the band was on September 12, 2008 when we performed inside the Rogers Centre before an Argos football game. The theme was Back to the 50's and the crowd of close to 20,000 really enjoyed our show.