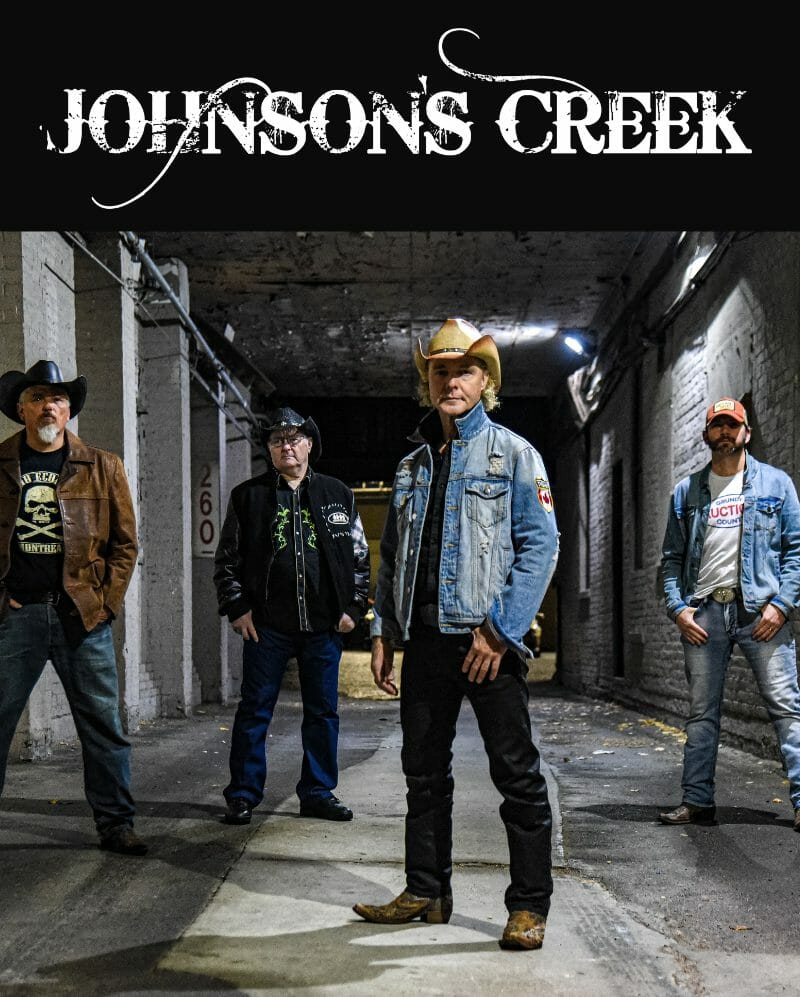 Johnson's Creek is a premier country rock band from south-central Ontario. The music is fresh, drawing inspiration from legends like: Cash, Haggard and Williams, with the fun lyrical styling of The Road Hammers and Blackjack Billy. The music is best described as country-rock or "redneck rock n' roll". The guys bring a high energy stage presence and love to get interactive with their audience.

JCB has played venues big and small throughout Ontario, from the tips of South-western Ontario to the great white north, opened for and shared the stage with some major country artists over the years. The guys love to support local charities and have been invited to participate/perform at several charities and private functions throughout Ontario.
Having released their debut single “Ocean Fantasy” in the summer of 2017, the guys have followed that up with another summer time single “I Like It Dirty” in June 2018. With the band presently in studio, they are projecting a full length album release early 2019.


If you would like more information or for any bookings, shoot an email direct or, reach out on social media.
"We love to hear from and connect with our fans." 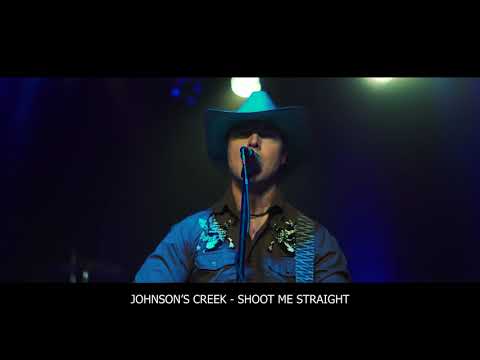 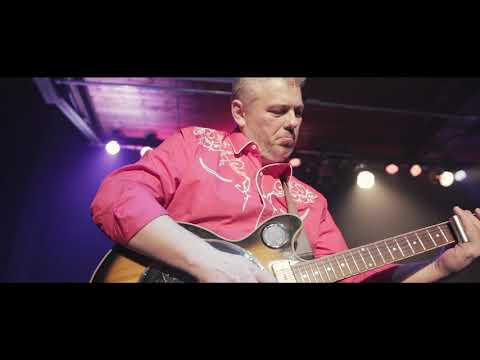 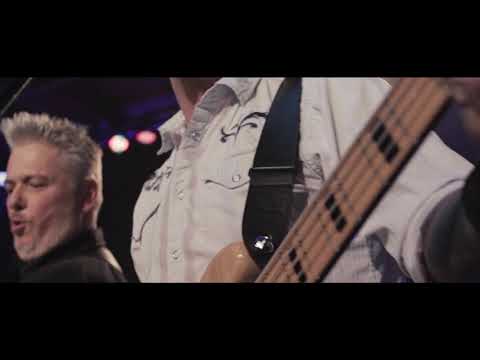