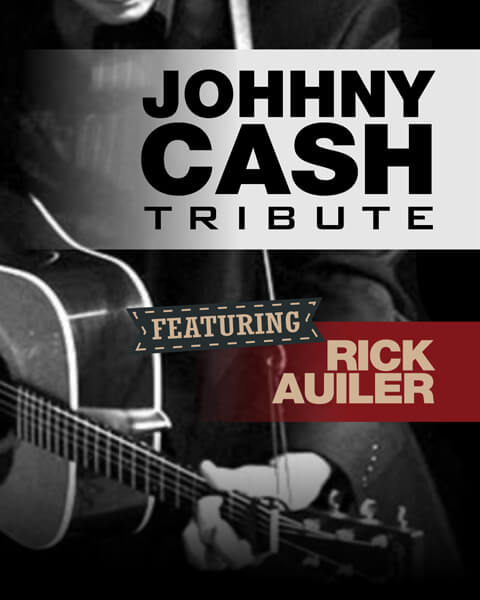 Johnny Cash By
Covered In Cash

Johnny Cash, was a hero of mine. I was lucky enough to meet him and shake his hand at The Bismarck Hotel, in Chicago back in 1994. It was a perfectly sized room for an intimate show and I had the best seats in the house. In typical fashion, my friends and I had missed the opening act, The Jayhawks, and entered the capacity filled room just before the show was about to start. In what I believe to be just one of Johnny Cash and his family’s many hallmarks, we were met with generosity and open arms.

They escorted us to the front of the stage and let us sit on the carpeted floor in front of the front row. That for me was as up close and personal as I could have ever hoped for: a ringside seat to the greatest show on Earth. After that, Johnny who had already renewed my admiration for him with the Rick Rubin produced “American Recordings”, was now firmly cemented in my consciousness and would take me on a ride that I did not see coming. 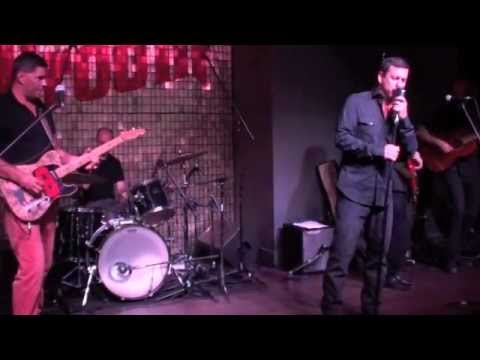