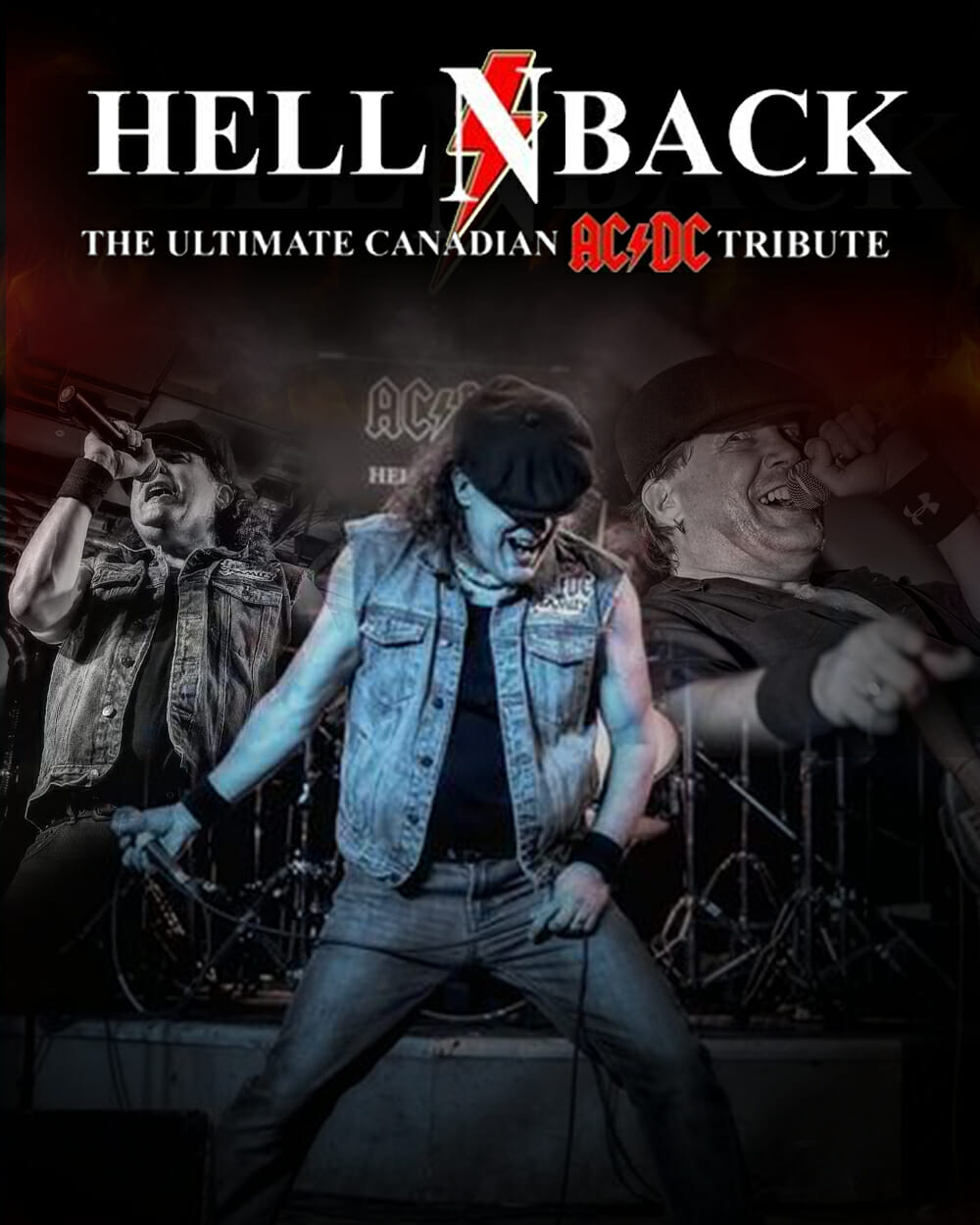 December 6th, 2014. HELL N BACK played our first gig in Mississauga, under the name "Powerage" which was Garry and my last AC/DC Tribute. It was a Charity Toy Drive and we sent the place into a frenzy. The energy and fun was so strong we kept it going. We played our way up the scale, both venue and pay-wise, yet some of those first venues we will still play...the ones that gave us our start and their support.

We are now a staple of great venues like The Rockpile, and have branched out to other parts of the GTA, including London, and Kitchener

We have played The Opera House, headlined 'The Grand Palooza 9' at the London Music Hall, and in 2018 will be playing a full show at Stratford Masonic Concert Hall.

Our line up has changed over the years but our philosophy hasn't: To provide the Highest Energy FUN show that we can staying as true to the Spirit of AC/DC as we can. We're all good friends and it shows onstage.

Most of all, what has never wavered has been the support of friends, fans, and fellow bands who come to the shows, buy the shirts and pump their fists. Without YOU, we wouldn't have a show.

On behalf of HELL N BACK-The Canadian AC/DC Tribute, we thank you.
​Here's to even bigger and better shows in 2018!
~James Alcock. December 2017 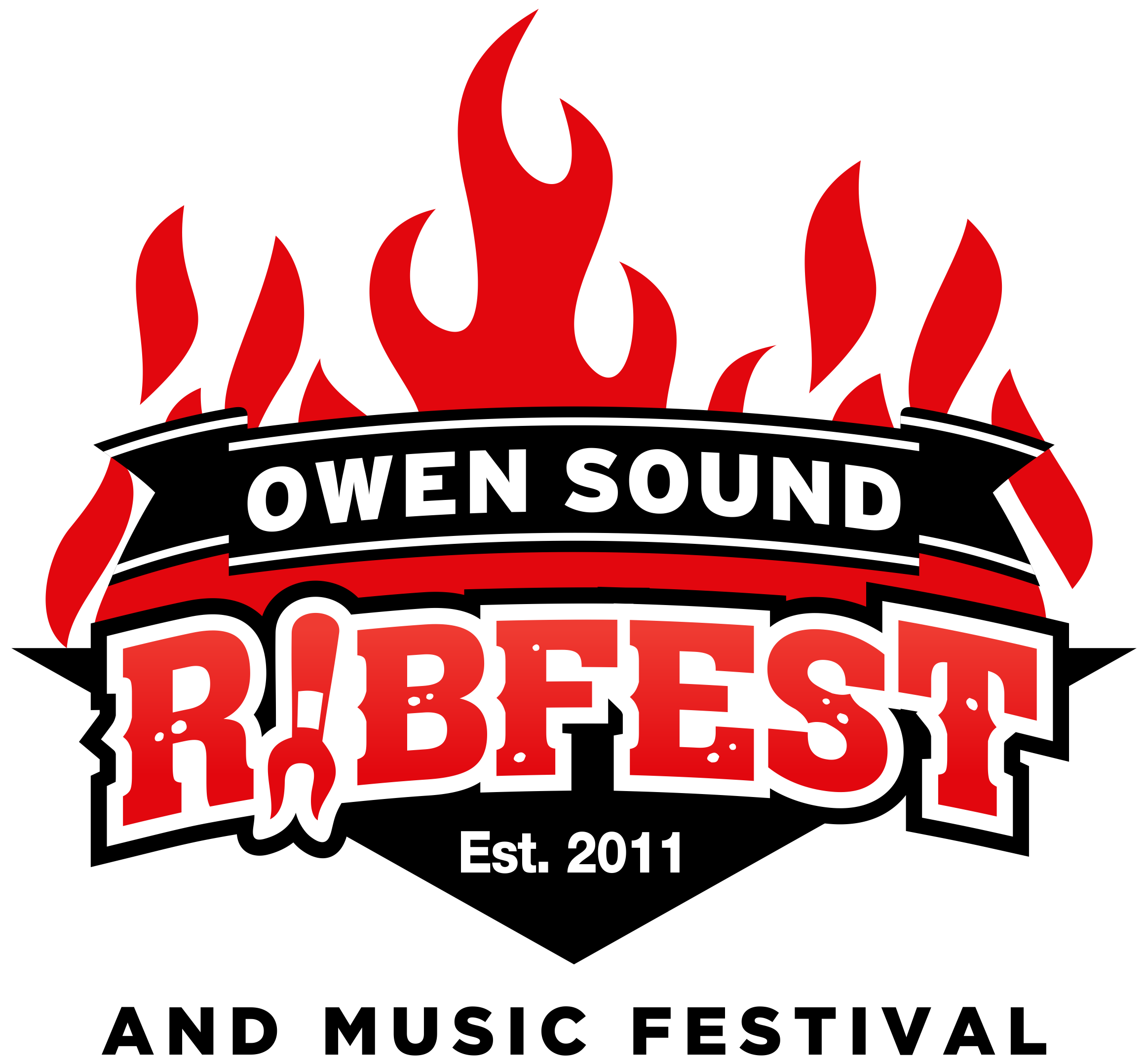