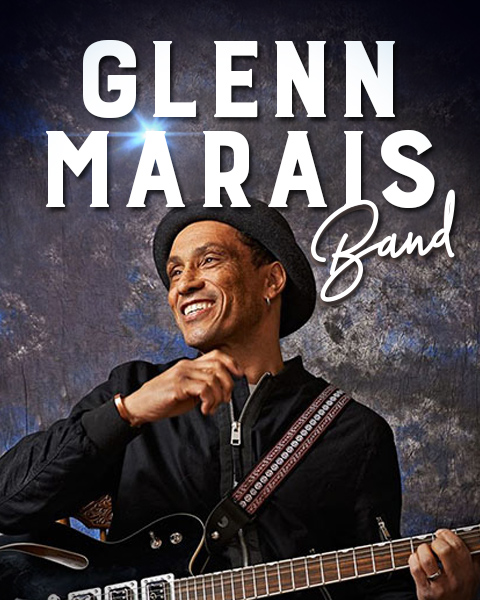 Glenn Marais is an incredible singer, Juno Nominated songwriter and an amazing guitar player who has been compared to Stevie Ray Vaughan and Jimi Hendrix. He performs solo and with his band The Mojo Train and performs every show like it his last pouring his heart and soul into his performances.

Glenn also performs an incredible Delta Blues show, featuring stand-up bass, dobro guitar, piano, drums and harmonica. The show features the new record, “Preachin’ From Down Low” recorded live at the historic, Sharon Temple and is an incredibly powerful and authentic show with all the feel and mojo of the Delta Blues.

Glenn co-wrote the top ten single, “Everybody wants to be like you”, by Snow, a song that he received a Juno nomination and a Socan Number One award for and is currently the fifth most played song in the history of Canadian Radio.

On Sunday Aug.13th /06, the video for Like a Child, debuted at the Rogers Centre Skydome for the Toronto International AIDS Conference. On Friday Aug.18th/06 Glenn Closed the conference with a performance of Like a Child in front of 7000 people, broadcast internationally on CBC Newsworld.

His song, “On the Shoulders of Giants” was selected by the Nelson Mandela Children’s Foundation to commemorate Nelson Mandela’s upcoming 90th birthday 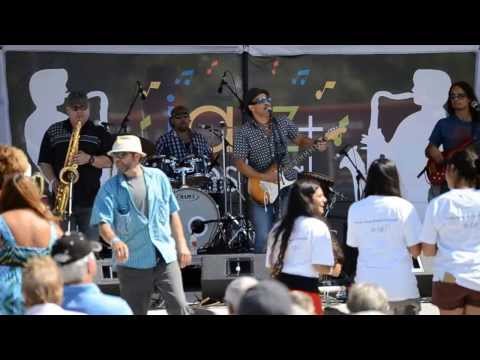 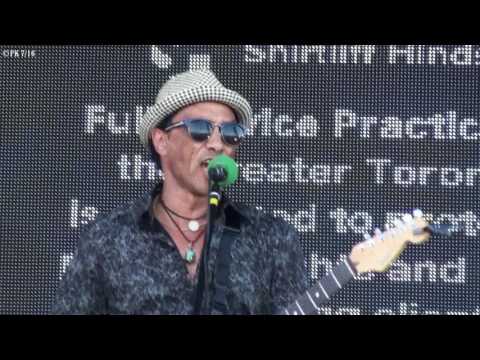