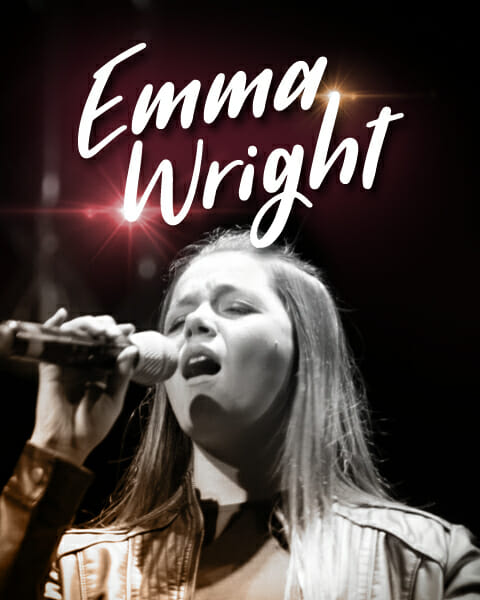 Emma Wright is an up and coming artist who lives in Meaford and has been singing since she was 4 years old and has a passion and love for music.

She has competed at talent competitions across Ontario including The Western Fair Rise to Fame, The CNE Rising Star, Collingwood Idol and Mitchell’s Bay Country Singing Competition, as well she loves to support charities with her music. She has sang the anthem at many OHL hockey games as well as Canada Day Celebrations and is often singing at gala’s, corporate events, festivals, shows and most recently at The Elvis Festival, Meaford Hall and at The Hugh’s Room in Toronto as part of Talent Nation. Emma has also been in several productions including Sound of Music, Annie and Les Miserables.

Emma has taken vocal lessons with Tara Mackenzie since she was 5 years old and was also a member of Rock The Sound Choir for several seasons.

Emma has a new single entitled “Heroes on The Wall” that was co-written by Wright, Doug Adams of Damage Entertainment and musical director David Rosenthal who is currently touring with Billy Joel. The single is due out this summer and will be available here for download.

"When you hear someone very young sing well, it is impressive. But when you hear someone interpret a song in a way that moves you, it doesn’t matter how old the performer is. That’s what happens when Emma sings. She often sings at local events in her home town of Meaford and when she does, people within earshot stop and ask, “Who is that voice?” Now 13, she has been an impressive vocalist for several years already," (meafordlivemusic.com) 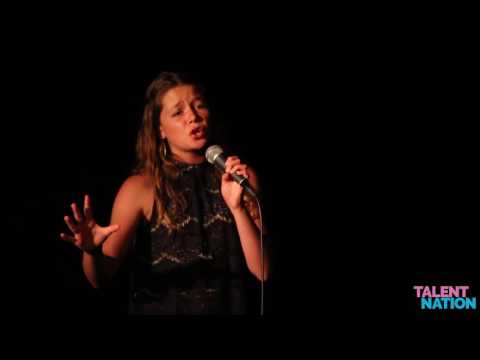 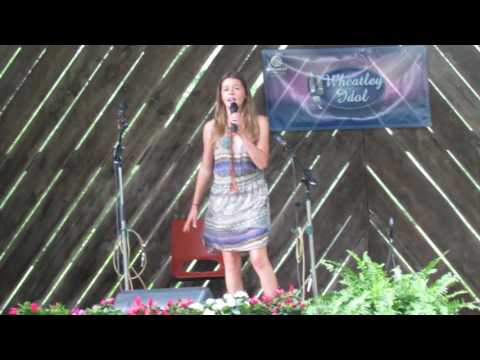 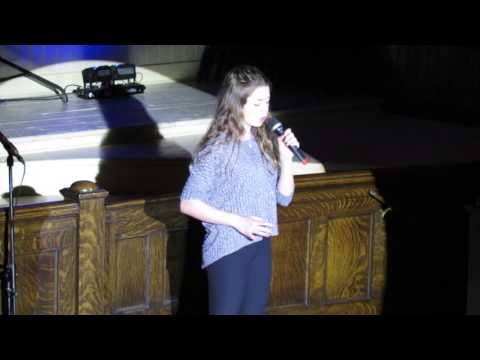