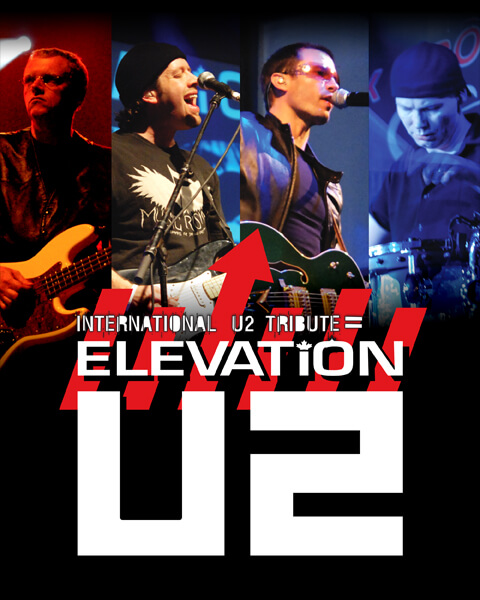 Elevation have been together since 2002 and based in Toronto, Canada, . The early days saw Elevation playing local shows in smaller venues, but promoters and audiences alike soon realized that, with their raw passion for the music combined with an academic attention to musical detail, Elevation was something really special and within a year the band was playing major shows across Canada and the USA. Their growing reputation took them to Europe in 2004, and in 2006 the band visited Japan for the first time. Since 2002 Elevation has performed literally hundreds of times to thousands of people all over the world, including shows in Vancouver, Regina, Montreal, Halifax, New York City, Las Vegas, San Francisco, Chicago, Boston, Orlando, Bermuda, Malta, Sarajevo, Venecia, Dominican Republic, Trinidad and Tokyo, to name check only a few of their destinations, as well as their home city of Toronto. Elevation has headlined at major music festivals, put on special shows for fan fests, and performed at numerous high-level events for some of the biggest corporations in North America, as well as for Canadian and American government agencies. Significantly, the band is invariably booked back.

Elevation is without question the most successful U2 tribute band in the world. With their huge repertoire, ranging from U2's first album "Boy" to 2014's "Songs Of Innocence", and with their unparalled experience of putting on customized shows for the most demanding of clients, Elevation is the only band to call when you want to bring the most authentic sights and sounds of U2 to your audience without actually having to bring in U2 themselves. If you think this all sounds too good to be true, check out our site: after all, seeing is believing. 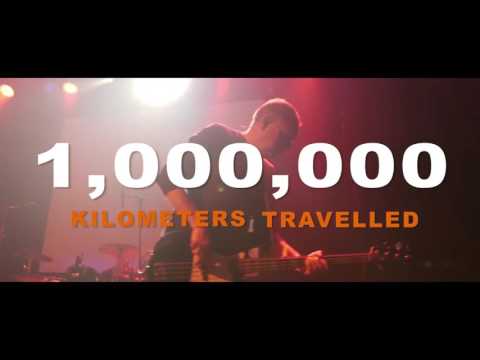 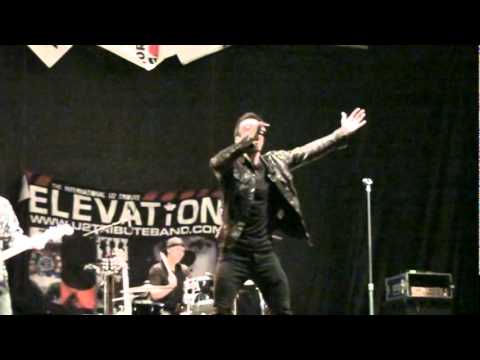 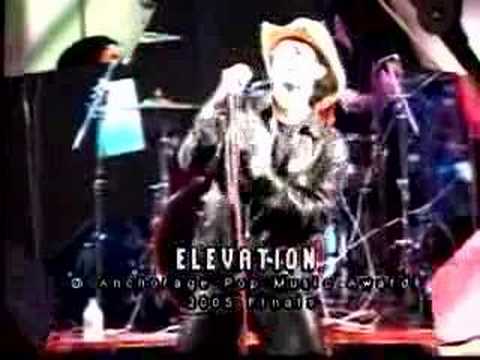