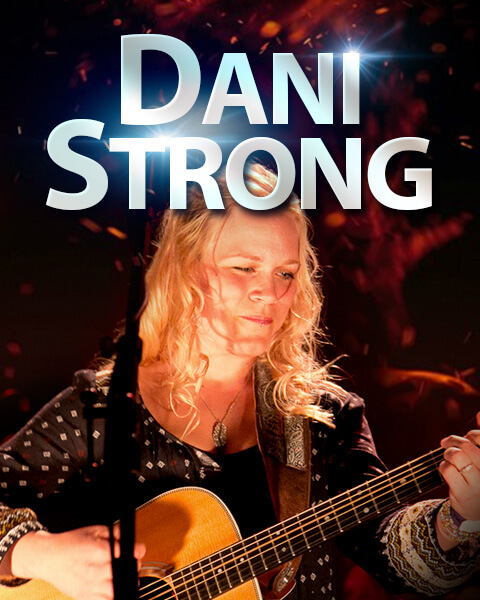 Dani Strong is a Country singer/songwriter with incredible depth and charm. She is a natural musician, multi-instrumentalist, exceptional songwriter and a captivating performer. Backed by her world class bandmates, who have played with her from the very beginning, Dani is force to be reckoned with in today's industry . She recently won episode 2 of Do I Have A Hit Song, a television show based out of Florida, for her song Time To Breathe. She was the only Canadian to make top 50 for Nashville Star (2006) out of 20,000+ auditioned in North America, and her song “Pun’kin” was noted as one of the top picks for best written original song.

Growing up in Salmon Arm BC, Dani made the move to Toronto where she has recently completed her first full length album with producer Dan Brodbeck and will be releasing it later on this summer. Dani’s story is one of dedication, heart, loss and triumph. It has not been a short and paved road to where she is now. Dani has learned, first hand, what it means to “pay your dues” and earn the respect of seasoned musicians, industry representatives and music fans alike. On stage, the enthusiasm she shows with her bandmates is second to none and her genuine love of performing radiates over her audience at every show. Feeding off of her audience she can win over any room with her brilliant wit and clever humour or she can instantly hush a crowd with a haunting execution of one of her emotional pieces. When Dani is on stage it’s hard not to smile. While her rich and powerful voice earns her immediate recognition, her true passion has always been songwriting. 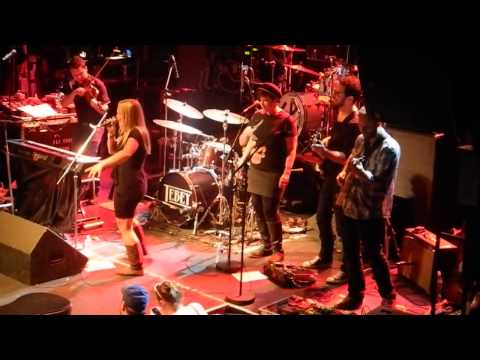 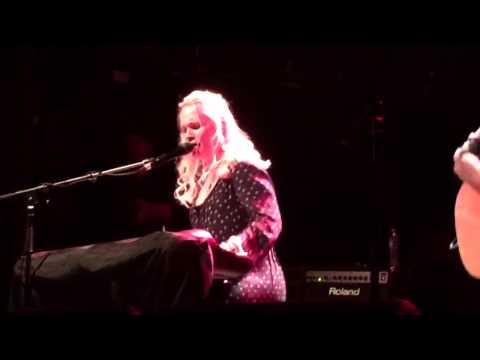 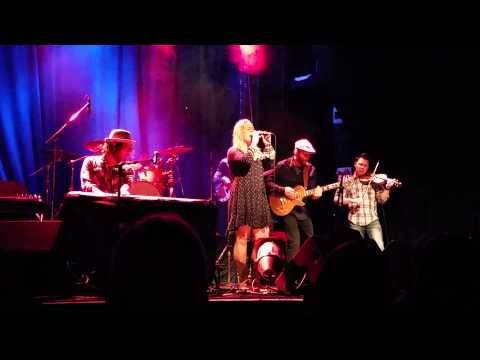