•Chelsea has also appeared in several indie movie roles . Chelsea has been busy songwriting with musical legends like John Ellison who wrote the hit song ‘Some Kind of Wonderful’

• Chelsea Crites has been gigging weekly with her talented band since 2010. In 2011 Chelsea was showcased throughout Hamilton and the CCMA’s , Chelsea Crites was asked back in 2014 from various organizers of events during the CCMA Week in Edmonton 2014 showcasing her talents out west.

• Being a Niagara Music Award Nominee and Singer and Songwriter of radio release "4 Wheel Drive" which was #4 out of 5 on the DMDS Downloads first day at radio . "Doing To Me" at radio now Chelsea is gearing up to release another smoking hot single off her EP in 2015 with a full length album shortly after. 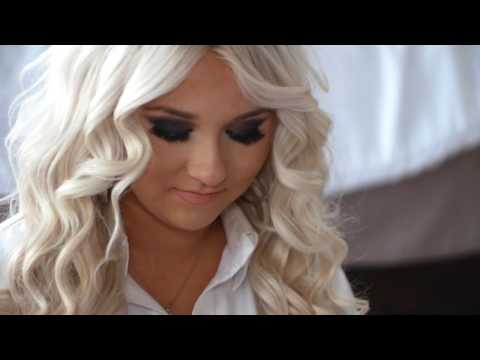 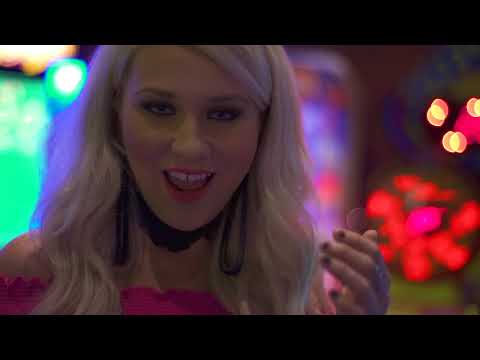 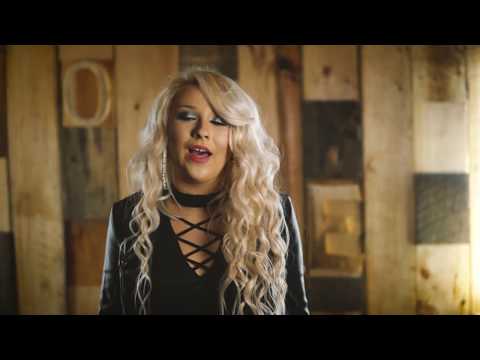