First formed in Dec.2011 with a shot at performing at a local summer festival for 2000 people. With 10 plus years each of experience playing in other bands, it didn't take long to develop a nice groove with each other and build up a respectable set list of covers, a growing list of originals and local fan base.
Alan Ferguson, a childhood "pipes and drums" expert, barely missed a beat from the first rehearsal and every time, plays like its the last time he ever will.
Dan Uhde, a skilled guitarist, vocalist and songwriter with a history of punk, metal and alternative bands he eagerly began writing new songs to bring to the table and in 2015 built our new home, CRB Studio.
Kyle Wauchope, the campfire wanderer from Alcona Beach came with his 1940s Gibson j-45 and the craving to create some music.
Ryan Leduc is the newest member joining the band in 2015 bringing his wicked talent on Guitar and Keys.

Some of the gigs they have performed have been rib fests, summer-fests, local charity events and even having the pleasure of opening for Mr. David Wilcox.
Along with circuiting local establishments the Carl Rundown Band is always chasing opportunity. 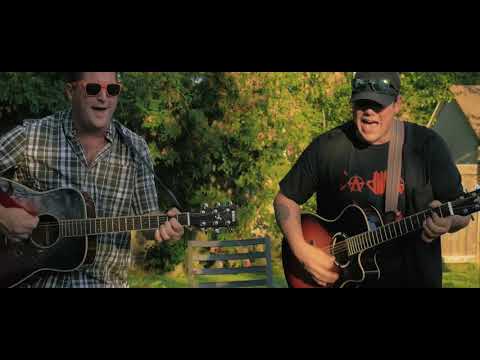 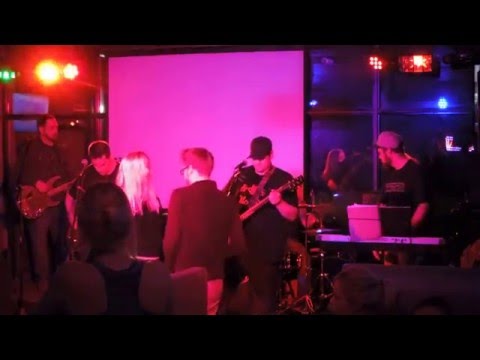