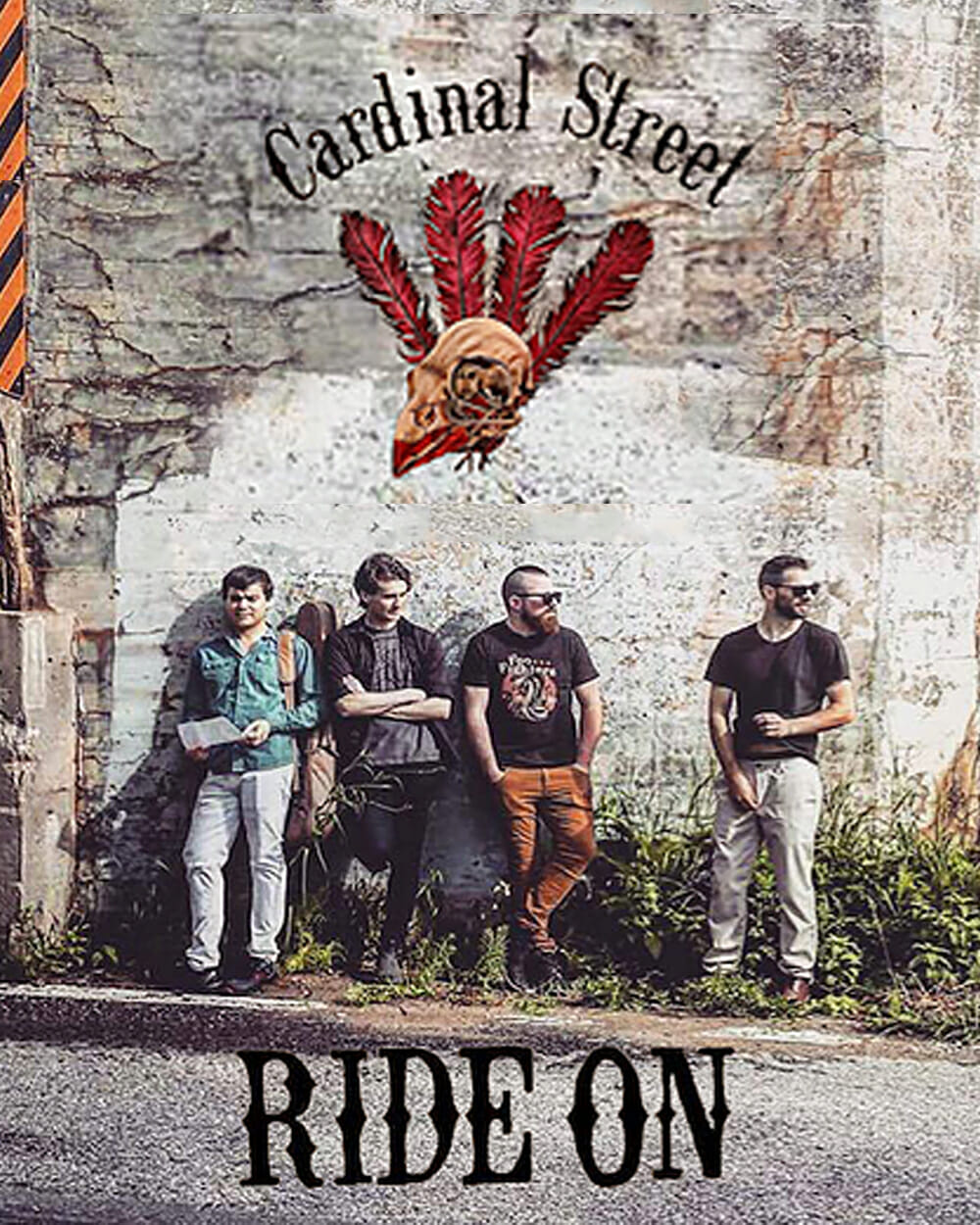 2015 was a good year for Cardinal Street. Their debut album sold out of physical copies and continues to be purchased on iTunes and streamed on Spotify. Songs from "The Very Best of Cardinal Street Vol. 1" have received airplay all over the world and two songs have charted on the UK Unsigned Chart Top 40 Chart. "Hey, Yeah!!" at #2 and "I don't have time" at #1. Cardinal Street spent the majority of 2016 recording their first full length album "Ride On" which is expected for an early 2017 release. 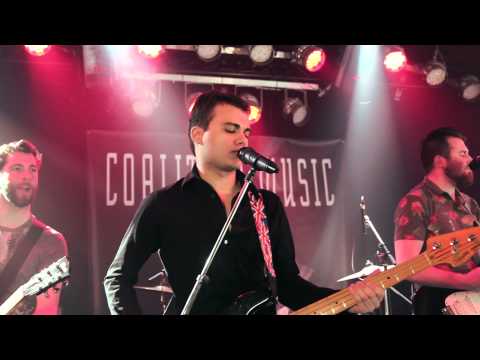 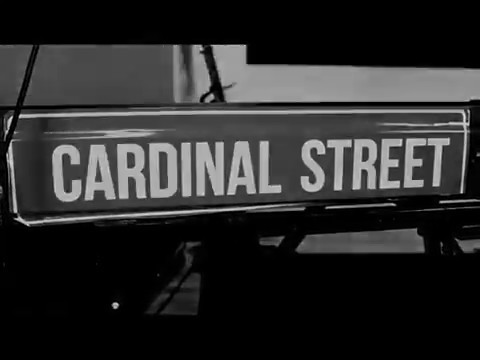 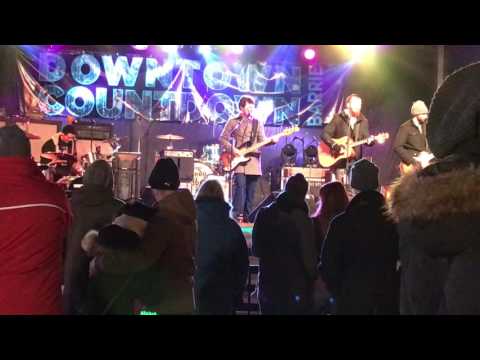