Founded in 2002, Bon Jovi Forever is committed to bringing you the best Bon Jovi tribute out there. From the iconic smash hits of the 80’s and 90’s right up to today’s newest releases, Bon Jovi Forever play all of the hits as well as the fan-loving b-sides and die-hard rarities that span the band's entire career.

Lead singer, Baz Littlerock's voice sounds identical to that of Jon Bon Jovi - you have to hear it to believe it! Roscoe Stewart is lead guitar, who also performs with Alias (80’s super group featuring members of Heart and Sheriff). His tone & delivery captures Richie Sambora’s vibe to a tee. The rhythm section, consisting of Darryl Coleman on drums, John E. Keys on the keyboard and Paul Mathur on bass is the most solid rhythm section around!

More than just a tribute band, Bon Jovi Forever brings the excitement of a real Bon Jovi show with the album sound, combined with one of the most high-energy performances and fan-friendly shows that you will ever see. 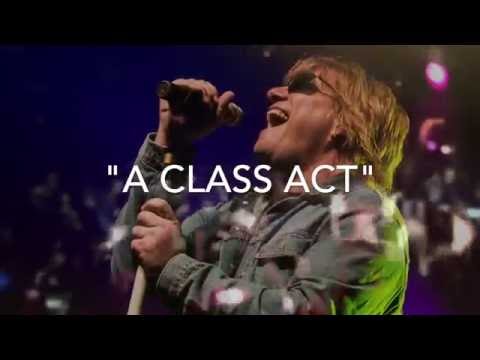 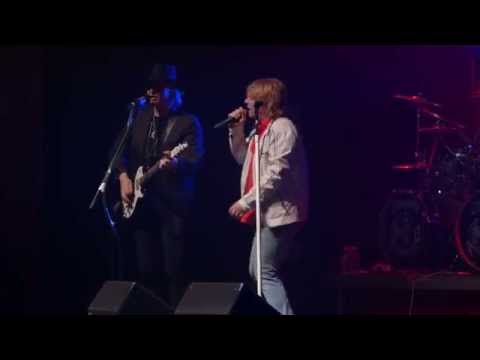 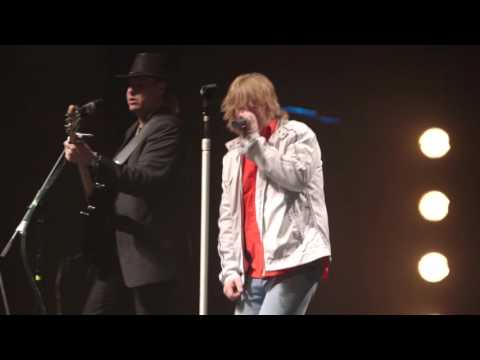