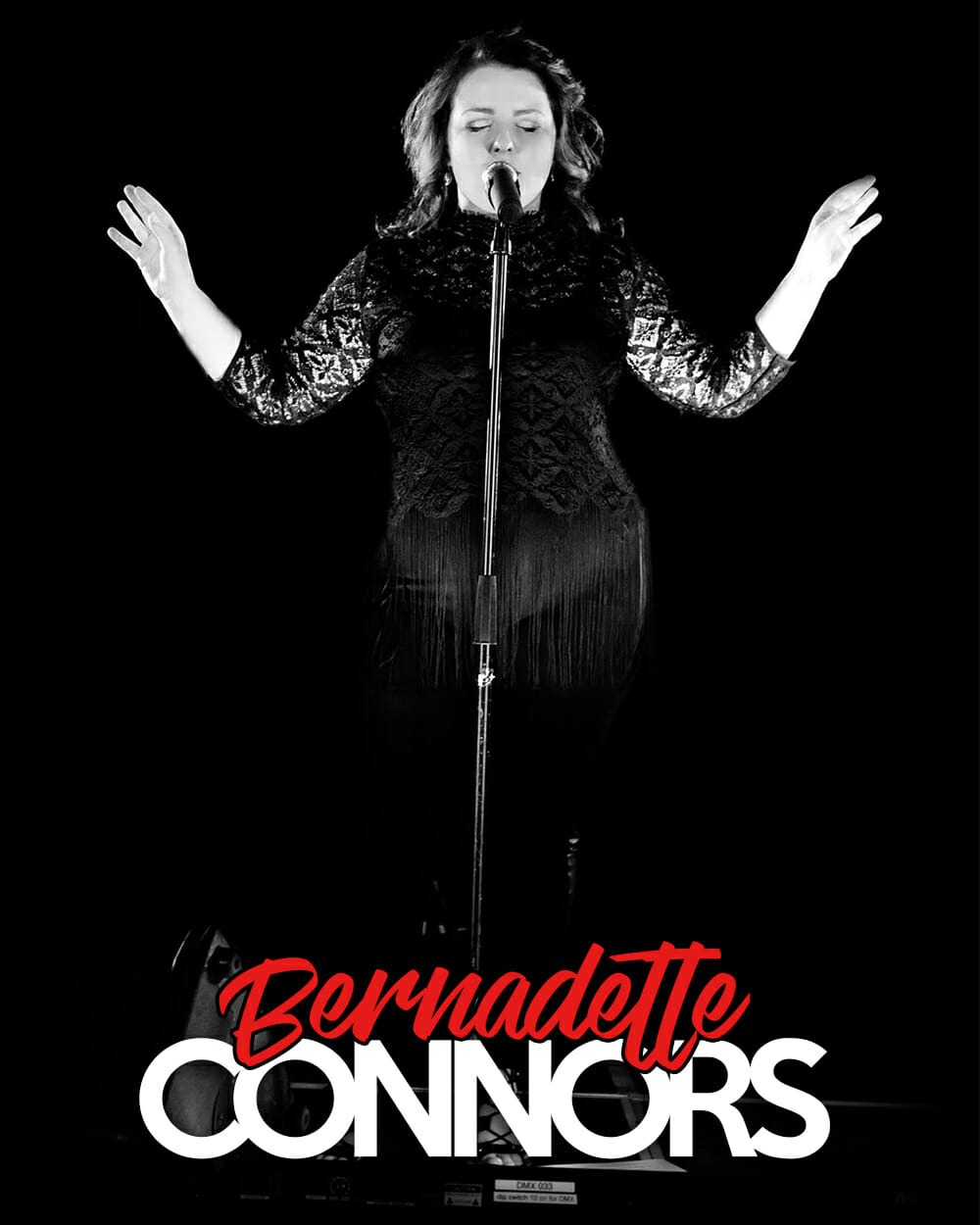 Bernadette is a singer/songwriter, performer, and vocal coach from Keswick. Ont. She's been performing and sharing music for her entier life with her mom, dad, and three older brothers.

Her song "Where's My Heart" made it onto Canadian radio in 2012 being picked up by over 40 radio stations across Canada.

Her song "Hello Again" was used in the "W" Networks series "Tessa and Scott" in February 2014.

Bernadette continues to write, record, and perform new music, so be sure to stay tuned for new music releases in the future.