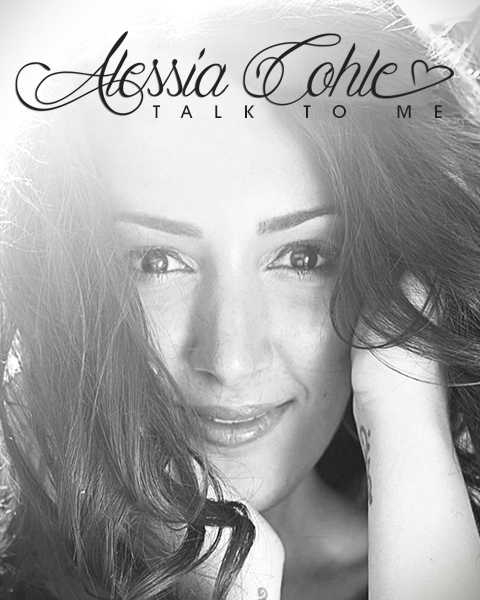 Fresh off her successful, packed-house, Talk To Me, album release show and radio tour, this multi-talented country singer, songwriter, and recording artist has been putting her own stamp on country music. Cohle teamed up with award-winning producers on the creation of her first full-length, FACTOR funded album, Talk To Me.

Her first single from this album, How Bad, has been released to Canadian country radio. Alessia co-wrote the single with Douglas Romanow and Adam Searan, and was produced by Romanow, who has collaborated with artists such as Justin Bieber, Johnny Reid, and Chantal Kreviazuk. She has already performed the single at local Ontario festivals throughout the summer, and has been chosen as ‘The Voice’ of Great Lakes Country – Country 103, broadcasting from Little Current, Ontario.

In June 2015, Alessia released her debut EP, Let’s Get Gone, introducing her to the country music scene and capturing the hearts of country music fans with her breakthrough single, Sunday Shoes. The single hit airwaves across country radio in both Canada and the United States. The song made the Top 3 Finalist on Music Road Radio’s “Top 30 New Artists Countdown” for 12 weeks, as well as featured on KX96’s Hot 30 Countdown. 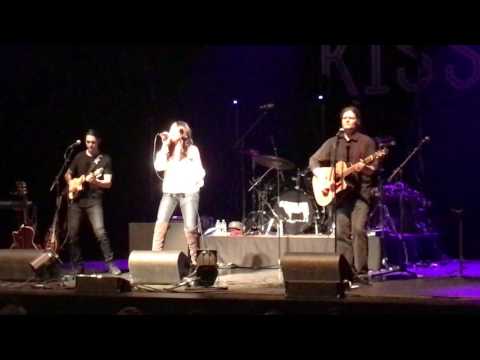 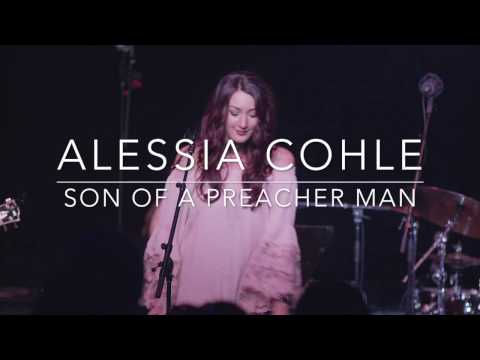 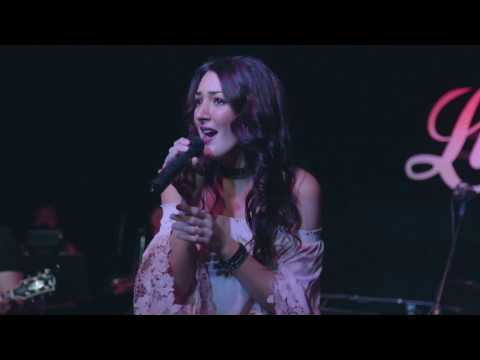